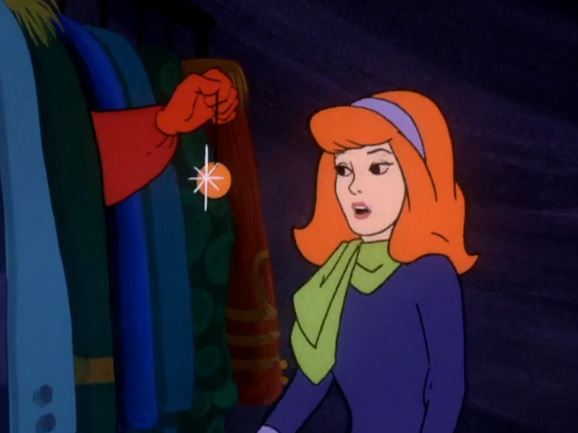 If your upbringing was anything like mine, you’ve been exposed to the trope of the swinging pendulum and the phrase “You are getting sleepy…”

Or perhaps you’ve seen a stage hypnotism where a hypnotist convinces participants to seemingly unwillingly engage in wild behavior in front of the rest of the audience.

I had seen both as a child but had laid them away until recently. 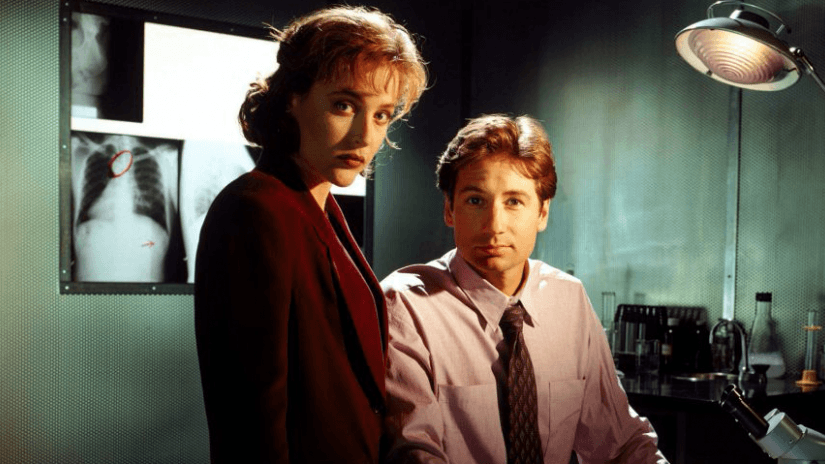 About a year ago, I went back and watched the first season of The X-Files and read a book called Paranormal by Raymond Moody.

Both depicted the use of hypnotism to achieve what is known as “past-life regression.” Allegedly, this is a technique which is used to remember events from past lives that the person has experienced.

Whether past-life regression involves accessing actual memories or is merely the work of cryptomnesia/confabulation is beyond the scope of this post.

Regardless of its mechanism, I found past-life regression to be both bizarre and fascinating but pursued neither it nor hypnotism any further at the time. 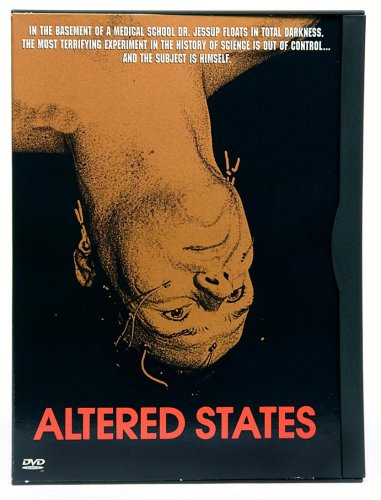 I haven’t yet mentioned it on this blog, but I’ve recently been investigating altered states of consciousness, including meditation, lucid dreaming, and sensory deprivation.

While reading on these topics, I bumped into the mention of hypnotism as an altered state which can also be used for therapy.

But, why, you ask, would one even bother with altering consciousness?

The core idea is this: our mind is far more extensive than we perceive during normal waking reality.

The majority of our intelligence is actually bubbling under the surface, working quietly in the background, solving problems and integrating our learnings.

In other words, we generally only directly interact with a very small portion of our own mind while the rest of it swirls around under the surface, something like the submerged portion of an iceberg.

This is why we often go to sleep, wrestling with a problem, only to awaken to newly-conceived solution!

Likewise, many find that brilliant ideas come to them while showering, courtesy of the unconscious mind.

But wouldn’t it be nice to be able to consciously tap into the intelligence of the unconscious?

Indeed, that’s one of the primary aims of these altered states of consciousness; they enable us to “break the fourth wall” and interact more directly with our unconscious mind.

If the vast majority of our intelligence sits here, wouldn’t you agree that it’d be worthwhile to peek at what’s behind the curtain?

My first foray into hypnosis was through self-hypnosis.

I was very apprehensive about trusting another human being to be in such a position where he/she could place suggestions into my subconscious mind!

However, I trusted myself. And I wanted to start experimenting to see what I could achieve.

I bought a book on the topic and began experimenting.

I started with a fairly innocuous goal: the ability to remember my dreams.

Sure enough, after two nights of self-hypnosis, I was able to recall my first dream in ages!

I experimented with a few other hypnotisms from the book, but I never took the time to make hypnotism a deliberate practice.

A few months after experimenting with self-hypnosis, I met a hypnotist at a business networking event.

She made a presentation extolling the benefits of cultivating a positive inner voice, and I knew that a deep inner negativity was something that I had been struggling with since childhood.

That we shared a common friend helped to allay my fears, so I took her business card and braced myself for what was to come. 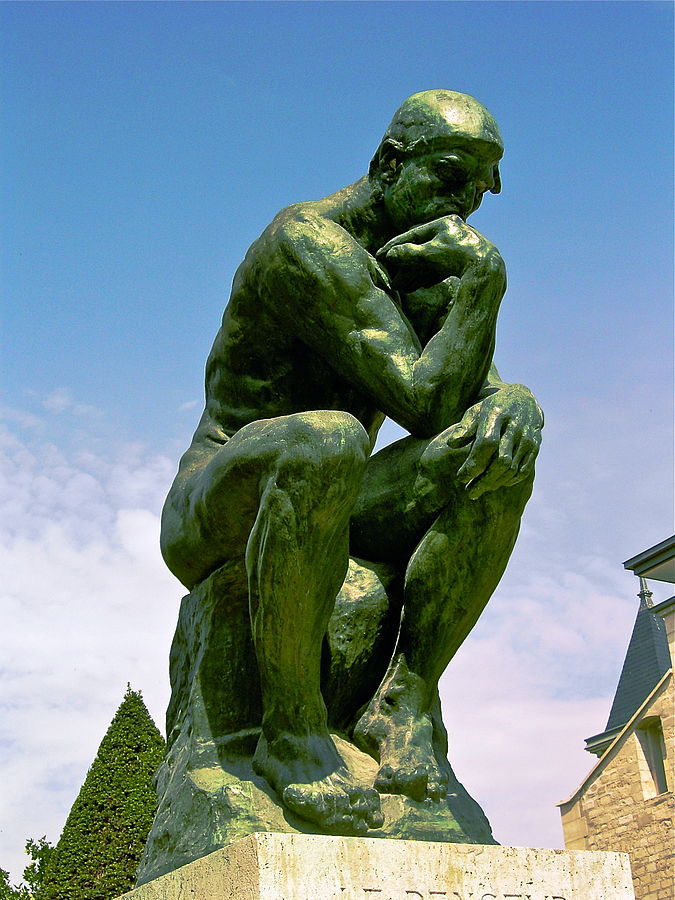 We started with a visualization exercise, which was billed as “not a hypnotism.”

However, during the process, I found myself slipping into an altered state of consciousness and realized I was most certainly hypnotized!

She had me enter a private sanctuary, deep in my mind, and, after establishing the sanctuary in detail, we went to work visualizing my past and future.

Sitting down in a private movie theater, I visualized my proudest moment.

The thought that immediately came to me was winning the grand prize at the MIT hackathon a few years ago.

A college drop-out, I had never thought I’d amount to much. The “kids from MIT” were always destined to outshine me, and yet here I was, in the center of their stronghold, taking first place!

The feeling of fiero and acceptance was intoxicating.

But then, I considered that the MIT hackathon was made up! It was an exihibition, not real life.

In fact, the work I was doing in the present day: building a business comprised of incredible people and a strong culture was much more of an accomplishment than winning the hackathon!

I realized that perhaps my proudest moment was right now. And I hadn’t even noticed or appreciated it.

It wasn’t until my hypnotist asked me, “what age are you as you view your proudest memory?” that I realized that I didn’t have to be 30 years old. I could be 50 years old, looking back.

I won’t share the details, but this session helped me to reconnect with a dream that I’ve had since age 19. For years, I had buried this dream, thinking it was too idealistic and crazy.

The thought that, given 20 years, I stand a reasonable chance of accomplishing it, brought me to tears.

When I came out of the trance, I confronted my hypnotist, “Are you SURE that wasn’t a hypnotism?”

She protested, “It wasn’t a hypnotism because there was no induction. You hypnotized yourself!” 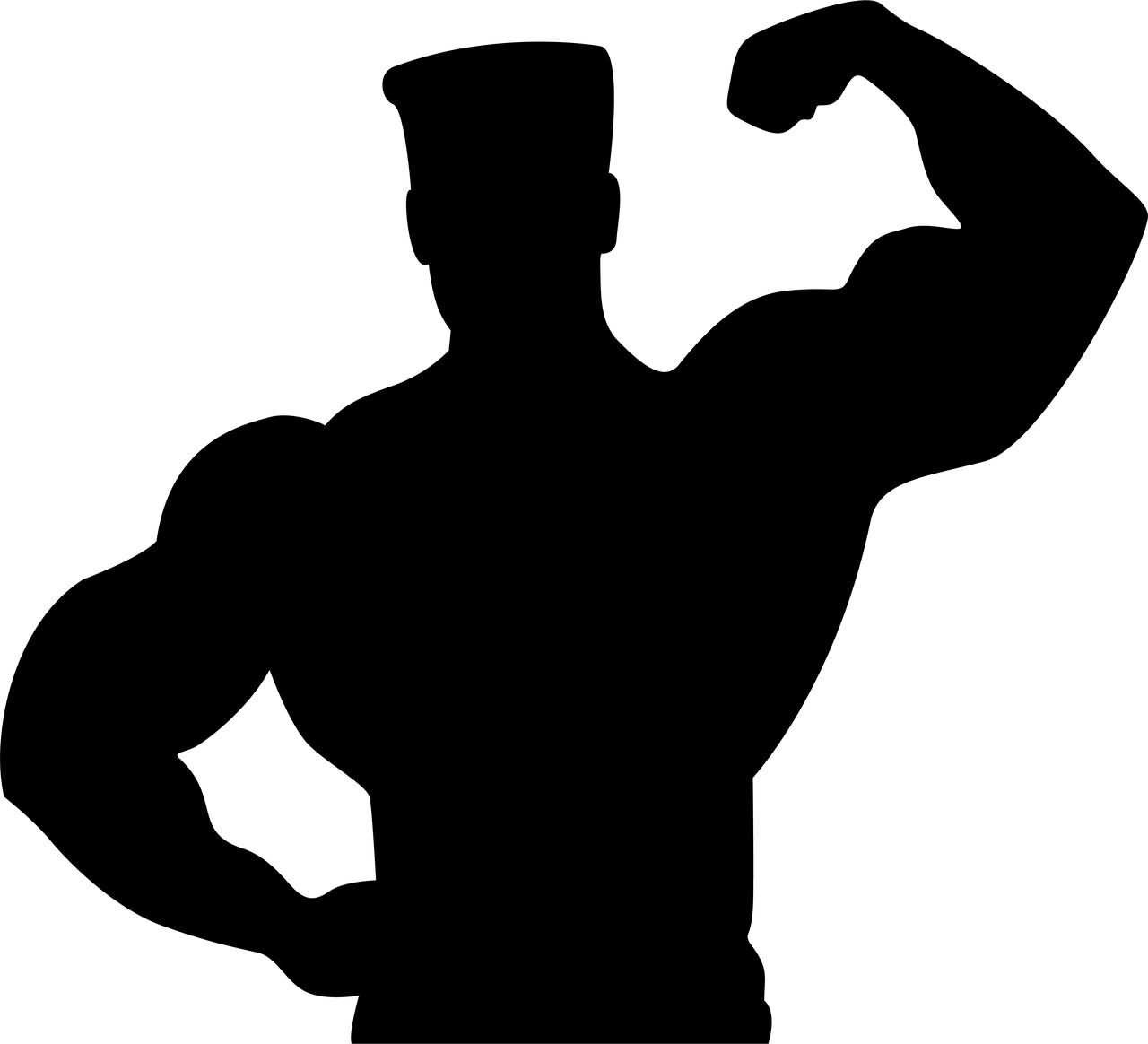 The second hypnosis was a perfect example of a hypnotism designed to plant a suggestion in my mind.

My hypnotist encouraged me to cultivate more self-love and self-acceptance in my life, but I was deathly afraid that doing so would kill my relentless dissatisfaction, which I thought was key to “drive” and success.

Given that career has been such a focal point in my life, we decided not to attack this fortress of anxiety head-on, but instead decided to work on a slightless less sensitive topic: body image.

I’ve had a terrible relationship with both myself and my body for most of my life, feeling very unfit, overweight, and unattractive.

The reasoning was that if we could perform a hypnotism primarily aimed at improving body image (a symptom), we could also sneak in suggestions to love and accept the self (the root problem).

She synthesized the information I had given her into a hypnotism which actually worked as advertised. It helped me to feel better about my body and also gave me the first inklings of self-acceptance.

Amazingly, the effects continued as I returned to day-to-day life, bleeding gently over into other facets of my life. 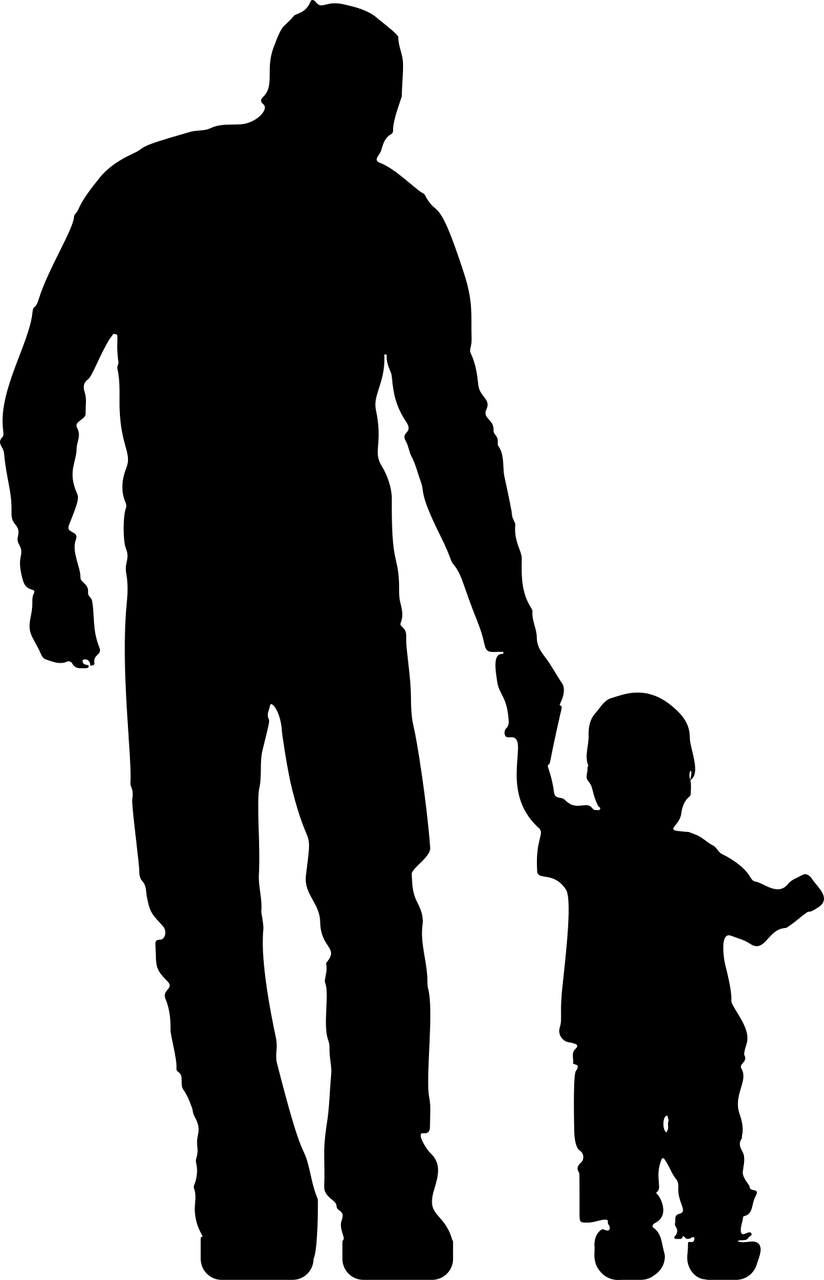 The third hypnosis was aimed at uncovering sad/shameful events in my past in an effort to make peace with them.

Indeed, we might consider the first two sessions merely a warm-up to this session.

As it turns out, my first brush with shame was the first time that my father laid a hand on me.

In revisiting that experience, all of the agony, rejection, and unworthiness that I had felt as a young boy came flooding back.

It was fascinating. Consciously, I had always been able to recall the factual details of this formative event. And yet I wasn’t aware of the raw emotional charge that it carried, 26 years later!

In order to get the most healing from the hypnotherapy, my hypnotist encouraged me to feel EXACTLY how I felt at that moment, so I pressed myself to “hit the bullseye,” to completely relive the intense physical and emotional pain.

Body flexed in agony, crying uncontrollably, and hyperventilating, I managed to announce, “I’m there.”

My hypnotist asked me, “What do you as this young boy need more than anything else in this moment?”

I struggled to think of what I needed in order to make it all better.

She pulled me out, saying, “OK, now you’re a man. You’re in this room with me, looking back at that young boy. Are you prepared to give him what he needs? Are you willing to give him the love and acceptance that he needs so badly?”

It was surreal to split myself in two and to offer love and acceptance to this separated half.

By stepping into the skin of a competent adult and offering support to a helpless child, my feelings immediately shifted. Moments later, I could feel my mind looking back and re-processing my experience of life.

After emerging from the trance, I blew my nose, and, after a while’s rest, walked to the bathroom.

I looked in the mirror and saw a different person than the one who had walked in an hour earlier.

Next Steps For Me

In my next step as an entrepreneur, I’m setting out to learn and master the art of sales.

I do believe that much of sales is “inner game.” In the past, I’ve often let low self-esteem and anxiety get in the way when closing high stakes deals.

Thus, if hypnotism can continue to help to strengthen my relationship to myself, it should make me more confident and effective in bringing authentic, helpful products and services into the world.

How to Get Started

As mentioned, I was very skeptical at first, and wary of finding the right hypnotist.

I think this is a valid concern, given that you’re exposing yourself to a potent form of therapy as well as a new person, the hypnotist, at the same time.

My suggestion is to experiment with self-hypnosis first, perhaps using the same book that I started with.

Once you’ve done that, you can decide whether self-hypnosis is sufficient, or whether you’d like some professional help.

If you’d like to find a hypnotherapist in your area, you may want to consult your network first, but the IMDHA (International Medical and Dental Hypnotherapy Association) also provides an index of certified practitioners.